Huge contragulations are due to Shirley Court who has been awarded the British Empire Medal in this years' New Years Honours list in recognition of her services to childrens singing.

Shirley Court was appointed as Director of the Hallé Children's Choir in September 2008. Shirley is nationally known for her ability to motivate and inspire young singers of all ages and capabilities. In September 2006 she was awarded with an Honorary Degree of DMus for her work as a conductor of Youth Choirs and Music in Schools from the University of Leicester.

Shirley worked for Arts in Education (now LSMS) for several years as a Vocal and Choral Specialist, teaching singing and leading the Arts in Ed Choirs. Her award winning girls' choir, The Chanterelles, won the Llangollen International Eisteddfod Youth Choir section and were runners up in the Sainsbury's Choir of the Year Competition 2000. In February 2009 the Chanterelles re-formed as a ladies Choir and returned to the Eisteddfod in July 2010 and won the Ladies category. The choir is now made up of 50 young ladies who will perform three or four times a year in concerts up and down the country.

Shirley has conducted the Massed Choir of 600 voices at the Royal Albert Hall as part of the Music for Youth's School Prom on three occasions. She still teaches in schools and runs Singing days for children and young people of all ages.

Shirley was the conductor of both the Senior Girls and Junior CBSO Youth Choruses from 1995 until July 2009. In this role she has worked alongside many world famous conductors preparing the Youth Chorus for many prestigious events.

She also acts as a consultant on many National Singing initiatives and delivers INSET courses for teachers. Shirley is delighted to be the Programme Leader for the Hallé Leading School Choirs Course for all teachers who run school choirs.

She is also the co-author of the best-selling Boosey & Hawkes Singing Sherlock Books for Key Stage 1 and 2. She is currently working on the fifth book in the series. 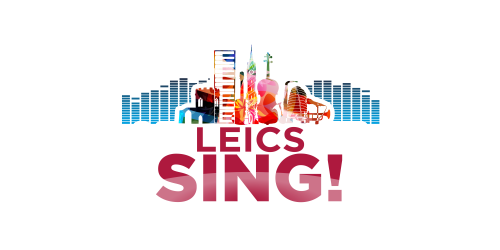 NEW - Make Your Own Kind of Music

Are you a Foster Carer? Enjoy Singing? Why not come and join our Fostering Voices singing group?