Ten Pieces aims to inspire a generation of children to get creative with classical music, and will launch in the Autumn with a week of free screenings in cinemas nationwide of a stunning new 60 minute- film introducing ten pieces of classical music. To find out more about the project – and the cinematic film – watch this inspirational 2 minute introduction by Barney Harwood from Blue Peter: http://www.bbc.co.uk/programmes/p0211wsb

There are still some seats available for Key Stage 2 children in your area.

After seeing the film, teachers will be able use the music and numerous free resources which will be available from the BBC Ten Pieces website to encourage their pupils' creativity.

The project will culminate in a series of concerts in the nations and regions involving the BBC performing groups, and a major finale in July 2015, when the children's creative responses will be showcased alongside the original ten pieces. 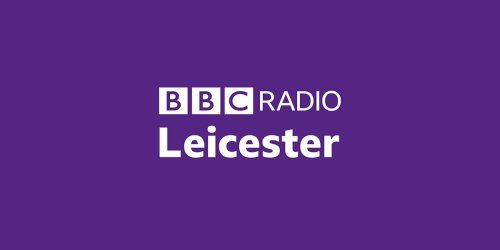